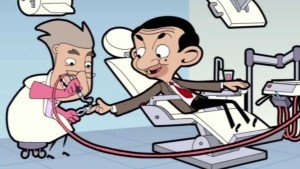 Well I just want to ramble on and on about some stuff I learned.

It’s Important to know which type of patient it is; whether she’s a cardiac patient, diabetic, and what kind of drugs she’s taking right now. If she’s a cardiac patient and she’s taking a certain drug that liquefies the blood, the dentist would recommend getting consent from her physician. In some cases the concerned doctor would not permit the dentist to remove the tooth unless an emergency facility is available at the Clinic. So mostly they would recommend a hospital as it’s safer for critical patients.

If a patient is diabetic, the doctor would recommend you to control the sugar level for several days before removing the tooth. The healing process after the tooth removal will be easier if the sugar level is not high. 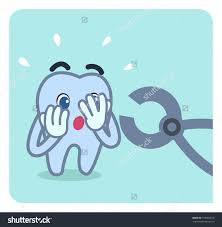 It’s important for you to be aware as well to know which questions the doctor is supposed to ask. I mean, when you are going to the doctor with an aching tooth, you don’t want the doctor to just remove your tooth without asking you any questions now do you?

Firstly, you should not have a hot or any hard food that day. After the bleeding has subsided (I don’t mean to imply that the blood is going to come like an open tap) you can have an ice cream or a very cold drink (without a straw).

The following 2-3 days you can rinse you mouth with lukewarm saline water (salt water). 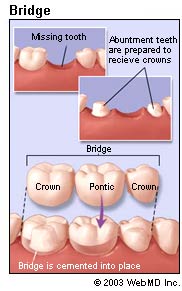 If you have removed a tooth in between two teeth, its recommended to put a bridge. Most people don’t do it as the following effect is not quite sudden. What happens when there is a gap between the two teeth is that, the corresponding opposite tooth will come down. Suppose it’s your lower first premolar that is removed, then there is a gap between the canine and the second premolar. And the upper first premolar does not have a support when you chew or bite. Therefore, gradually the upper tooth will start to come down. It won’t be so sudden and this is why some people ignore it. 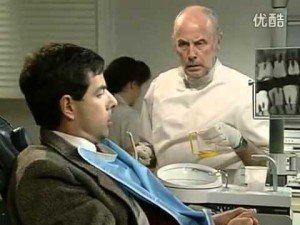 When you take an x-ray a couple of years later and compare it with your old x-ray you will definitely notice the difference. You will see that the upper first premolar is not in the same alignment as the other tooth.