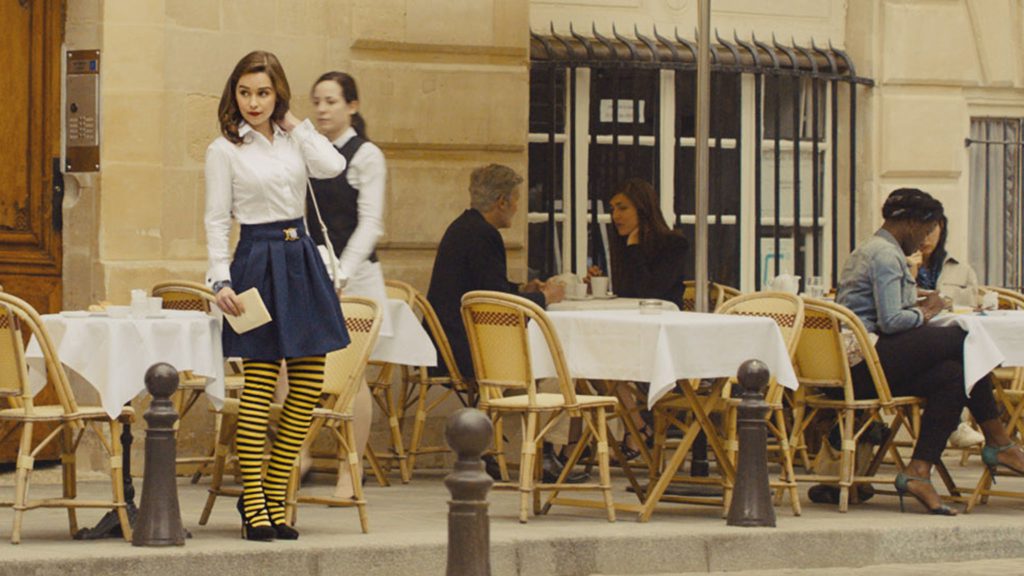 So. How are you guys? How long has it been?  Well it has been quite a while since you read anything new from this. 19th june 2016 was the last post. I missed blogging very much. Even though it has been just 2 years, feels like a whole decade has passed.

Am I the only one on this planet who hasn’t read or watch “Me before You” up until yesterday? It seems so. I read before watching it first of course, because I didn’t want the movie ruining all the wonderful details like they always do. And it was disappointing to see the movie did cut some details from it. Like that scene where Georgina coming over to Traynor’s house and being all upset about Will, Lou bursting into tears at the dinner table and telling them the story, Lou walking out the house with her angry mom giving that speech etc.

I guess they had to cut it all out to adjust it into the time frame and budget. Maybe. I really don’t know those stuff. Anyway the story line wasn’t lost though.

So you know that feeling when you read the story and you imagine the characters and your characters will look a certain way to you? Nathan was the one guy in the movie I didn’t expect to look like the way he looked. I expected him to be a little older and not so attractive. But damn the first scene itself blew me away with the hot steam. At first I found myself shipping him and Lou for some reason.

Oh my god. When they put Ed Sheeran’s “thinking out loud” to that scene I went crazy. That was like my favourite part.

In the book however, my favourite part was when Lou shut the door on her sister’s face after a fight and Treen came back with two Bob the builders mug and a wine bottle to hear out Lou’s story. It was just the pure love between two sisters even though they are always driving each other nuts. It was beautiful.

He would be perfect for the role of some creepy killer person. Reminds me of some evil character in some other movie.

He reminds me of Klaus from Vampire Diaries. Because of his accent maybe.

Ugh. Congratulations. But I don’t know…she said she tried but what about being there for the other “in sickness and in health? “

The ending was kinda predictable mostly because everyone was telling me “ you are gonna cry after reading this.“ So I figured he was going to die. And when I found out about Dignitas I was sure. But I was not expecting to see those three words at the end of a very normal looking peaceful chapter. It literally came as a shock to me and for a minute I wondered if that’s how he’s going to die.

If it’s anything I take home from this book, its making the best out of this life and accomplishing things as much as you can before it’s too late.

What are your thoughts on this novel?