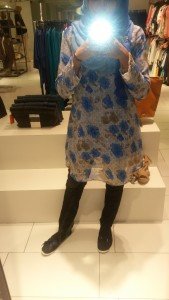 Here’s the thing. I accidentally deleted my short adventurous notes from my phone so now I’m just recalling the feelings.

So as usual we headed out to the Mall. We checked out some stuffs and bought some cool stuff. Saw a glamorous shoe shop and there were the “shoe models“ trying on different heels. It was so fun to shoe shop. Now I feel really bad for making fun of Jessica Wakefield for being so obsessed with clothes, shoes and shopping.

After a shopping spree we grabbed a bite at KFC. The burger was delicious. So was the compliment meal.

The roller coaster experience was one of the incredible things ever from the whole trip. It was like an opportunity to scream at the top of your lungs and not get arrested for it. Oh and how I missed my physics teacher and the physics gang as Centripetal force started messing around.  It was so stupendous that we went on it twice! And we got our stupid silly expressions captured by the sudden click of the camera as we were hurling down the track. 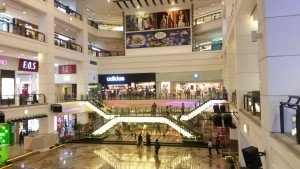 I was ready to go for 100 rounds on it but then we decided to check out the bumper cars. It was hilarious for the little gang but I couldn’t have much fun as I didn’t know how to drive like a pro 😛 Haha. I kept hitting on the walls and getting stuck while everyone else bumped into each other. But the next round was way better as I chased down kid who was yelling hysterically.

Then we went to Dizzy Izzy. The trouble has begun! The name itself suggest what would happen. So let me make a long story short. Nauseous volcano erupted and ruined the rest of the day. And the car ride made it even worse. Couldn’t even enjoy the Kenny Rogers dinner. Poor me. But that was so worth it haha. 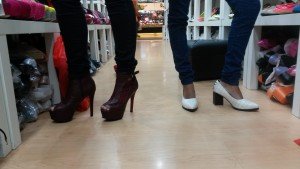 That night I couldn’t sleep after dozing off in the nauseous evening. I remember writing something on blog that midnight. Was that “life is all about being thankful for”. Do you remember?

Oooh gotta stop now as the sun is about to rise on the next day. 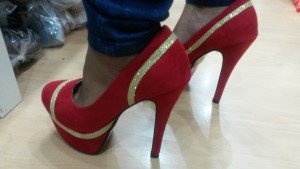