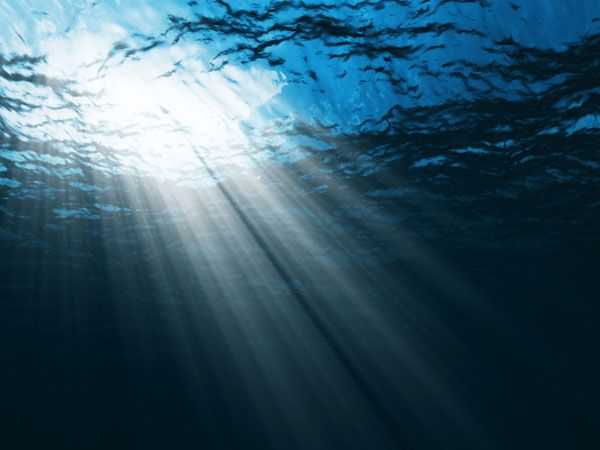 To be honest, I did not like this book when I first started reading it. It could be due to many reasons. Maybe because I just finished reading “Me Before You” and I was too hung up on it. Or I wasn’t too prepared to read about a story that seems a little gloomy and creepy. I didn’t know what exactly was going to happen. It started to seem that there is going to be some spiritual beings , in the story but turns out that it wasn’t like that. It’s pretty much a non-fiction realistic novel.

There are a lot of characters and each chapter narrates their story. That’s why first I got a little confused at what was really happening but later it got really interesting when everyone’s life events got inter linked. And soon I got drowned into this page turner.

“When a single mom and a teen girl are found murdered at the bottom of a river in a small town weeks apart, an ensuing investigation dredges up a complicated local history. After the murders a lonely fifteen-year-old girl, parentless and friendless, finds herself in the care of her mother’s sister, a fearful stranger who has been dragged back to the place she deliberately ran from, a place to which she vowed she’d never return.”

Just when you thought the mystery has been solved and the bad guy had been arrested, it is actually the last line in the story that reveals the real culprit.

I like how the author created this story. How she links the personality and behavioral changes of people because of the events that happened to them in the past. Especially in their childhood. How some memories can become so twisted in a way that sometimes the reality and imagination can be mixed up. I read something about counterfactual thinking . It’s really fascinating. It’s because of these things that the real culprit committed the crime he did. It wasn’t intentional. In simple words people can become really messed up because of what happens to them.

I like how Jules and Lena ended up getting along in the end. I like how the author highlighted a character’s thoughts about rape and how she described the victim’s thoughts and opinions about it. It was so annoying when the rapist was so convinced that it wasn’t his fault that she got raped. 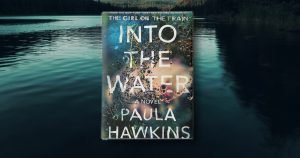 Anyway it was a gripping adventure and something that I would like to reread again. Usually I don’t read a novel more than once but this one I ended reading once I finished. I wish the movie is out. I want to read “The Girl On The Train” by the same author before watching the movie. I’m sure it’s as amazing as this one.

Do you want to visit Beckford and check out this Drowning Pool?